The Party of the European Left is a political party at the European level which was formed in 2004. Member and observer parties of the EL are socialist, communist, red-green and other democratic left parties. Their basic principles and political aims are laid down in the EL Manifesto from 2004. Membership to the EL is open to any left party and political organization in Europe that agrees with the EL Manifesto and accepts the EL statutes.

The EL aims to:

All decisions concerning choices and attitudes of EL member parties or political organizations in their own countries remain strictly under the sovereignty of national parties.

The EL supports fully gender equality in all areas of daily life. Feminism, gender-mainstreaming and gender-democracy are basic principles for the functioning and development of the EL.

Learn more about the history of the European Left

"We refer to the values and traditions of socialism, communism and the labour movement, of feminism, the feminist movement and gender equality, of the environmental movement and sustainable development, of peace and international solidarity, of human rights, humanism and antifascism, of progressive and liberal thinking, both nationally and internationally." 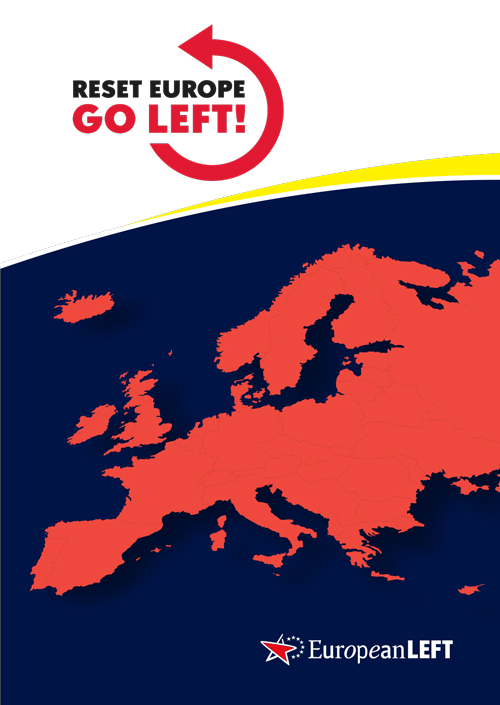