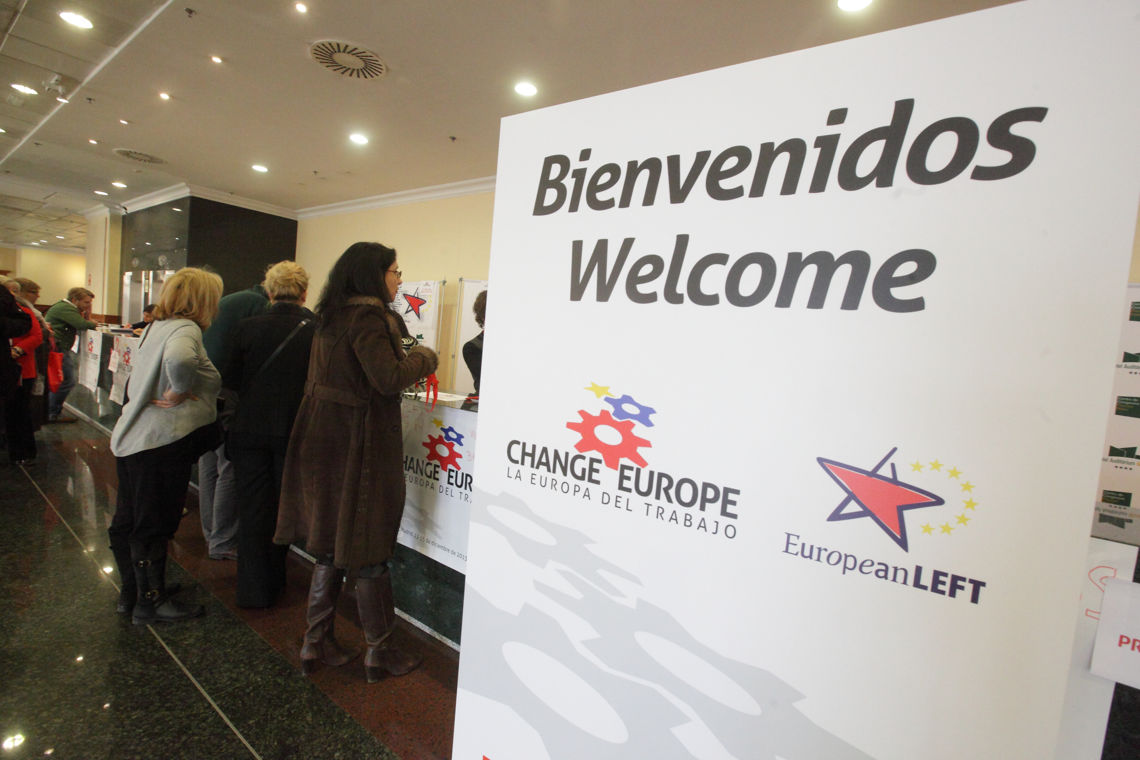 In response to pressure from corporations and financial markets, the welfare state and democracy are dismantled across Europe. The achievements of the labour movement such as employment protection, social security, unemployment benefits and pensions fall victim to the greed of the capitalists. Poverty and misery spread out with all the ugly consequences. Chauvinism and racism are constantly growing and there is a growing danger of war. We are at a turning point in history. The crisis threatens to destroy cultural and social achievements and prepares once more the ground for discord between peoples. However, people stand up against this development: From Athens to Lisbon, they have begun to fight back. With general strikes and mass protests they have entered the political arena in order to put their governments under pressure.

In this situation, the parties of the European Left bear a lot of responsibility. The crisis raises mainly questions and uncertainty for many people. However, our answers and alternatives do not find by itself in the hearts and minds of the people. It is about being there, where people fight together, taking their destiny into their own hands and get active. The resistance of the population and the growing strength of left parties in several European countries are a cause for hope. The EL is working to unite the progressive and oppositional forces in order to build up fronts of resistance against the brutal austerity policies, defending public services. We fight for a re-foundation of the European Union; for a new definition of its objectives, policies and structures; an economic, productive, social and ecological model based on solidarity, social justice, democracy and popular sovereignty, acting in the service of the people. The EL is internationalist and stands together in solidarity. We strive for a society, which transgresses the capitalist and patriarchal logic. Our aim is a peaceful society, human emancipation, liberation of men and women from any form of oppression, exploitation and exclusion. 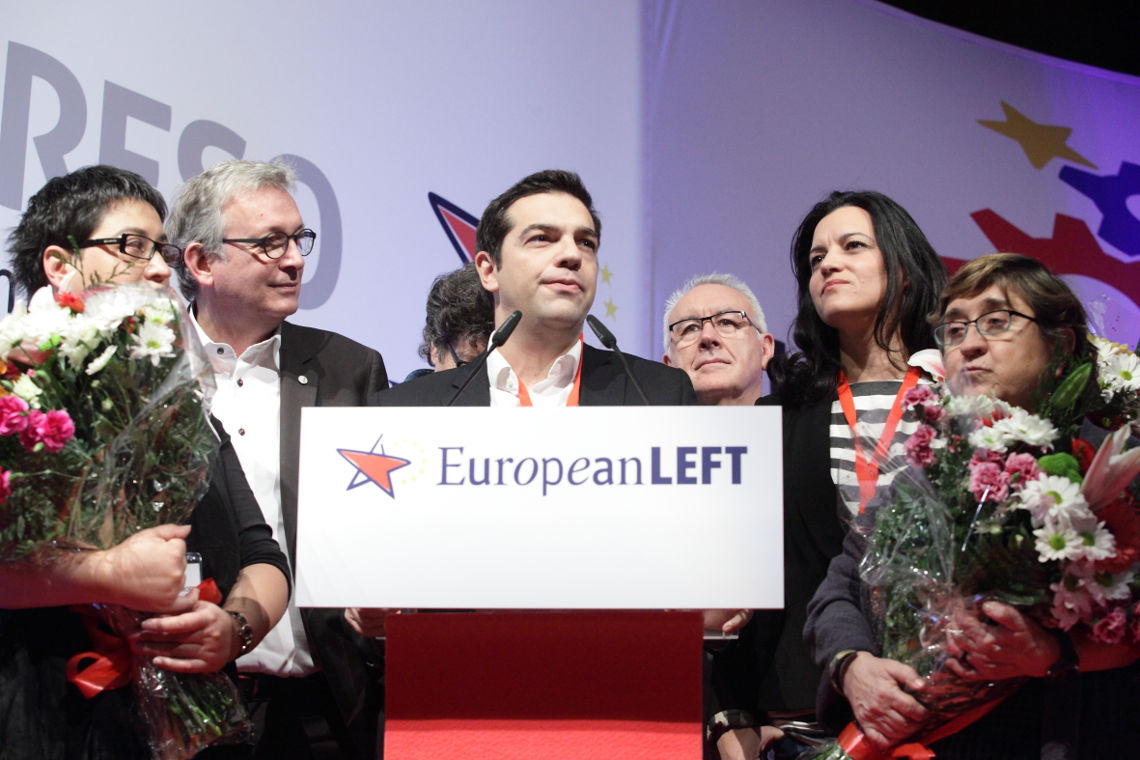 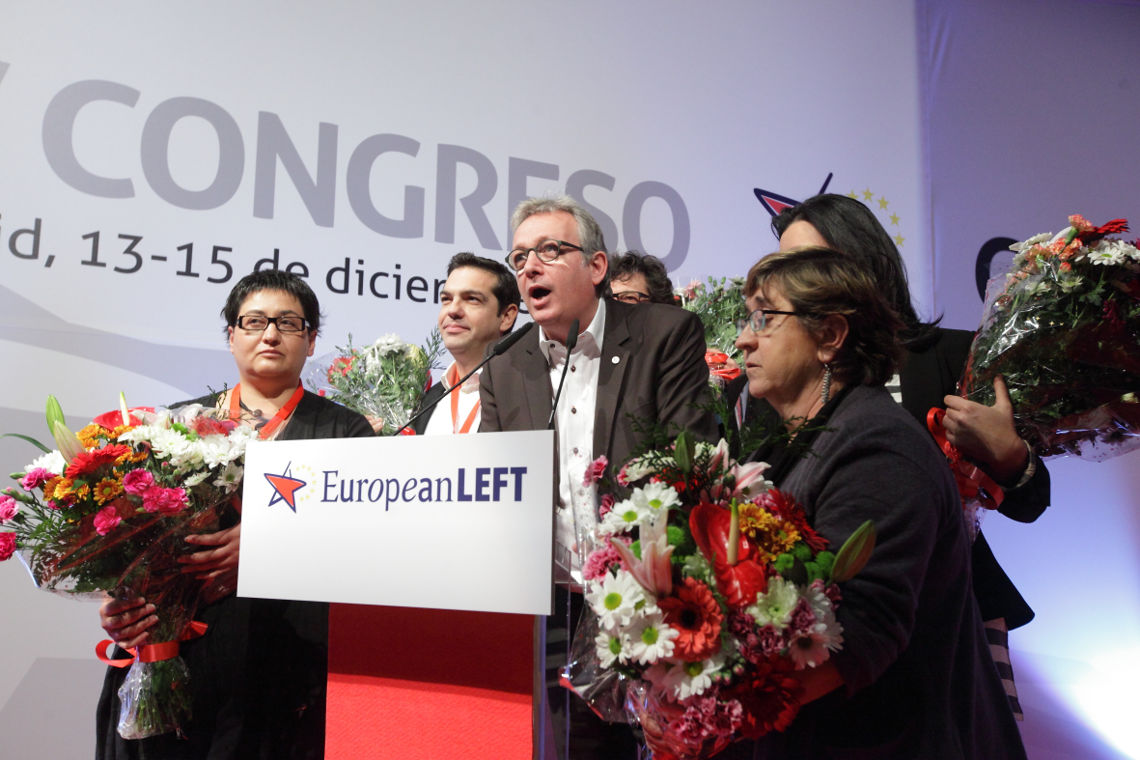 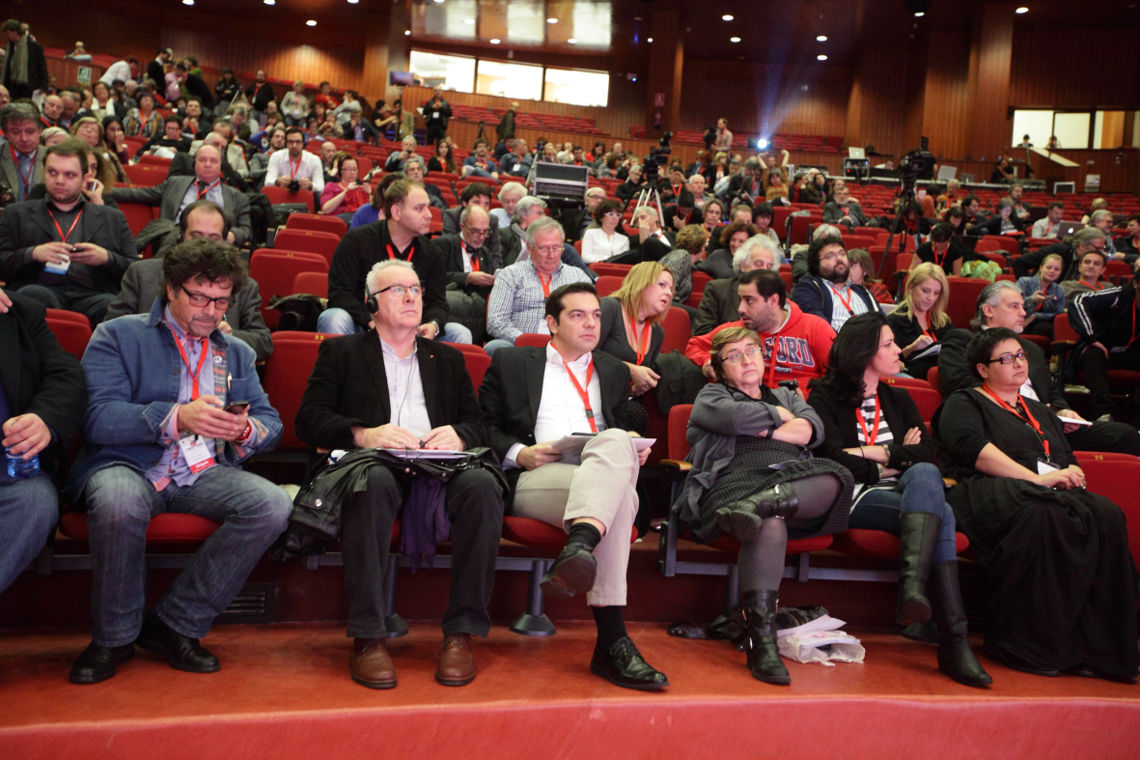 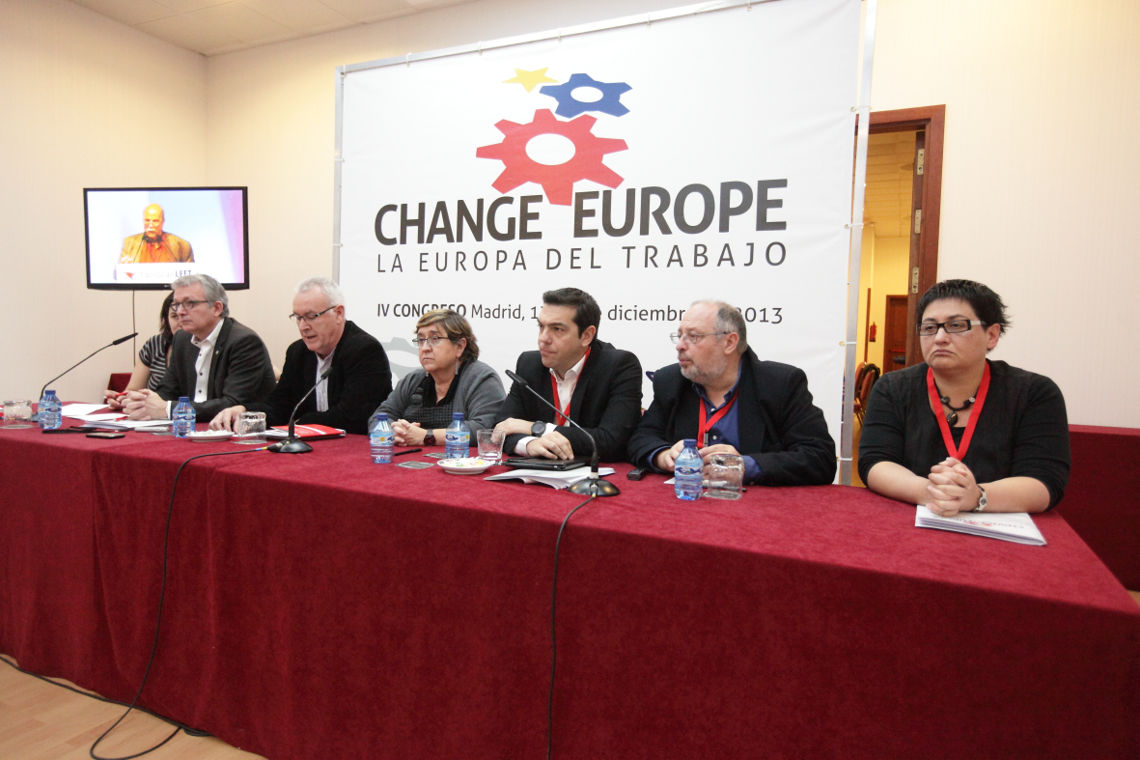 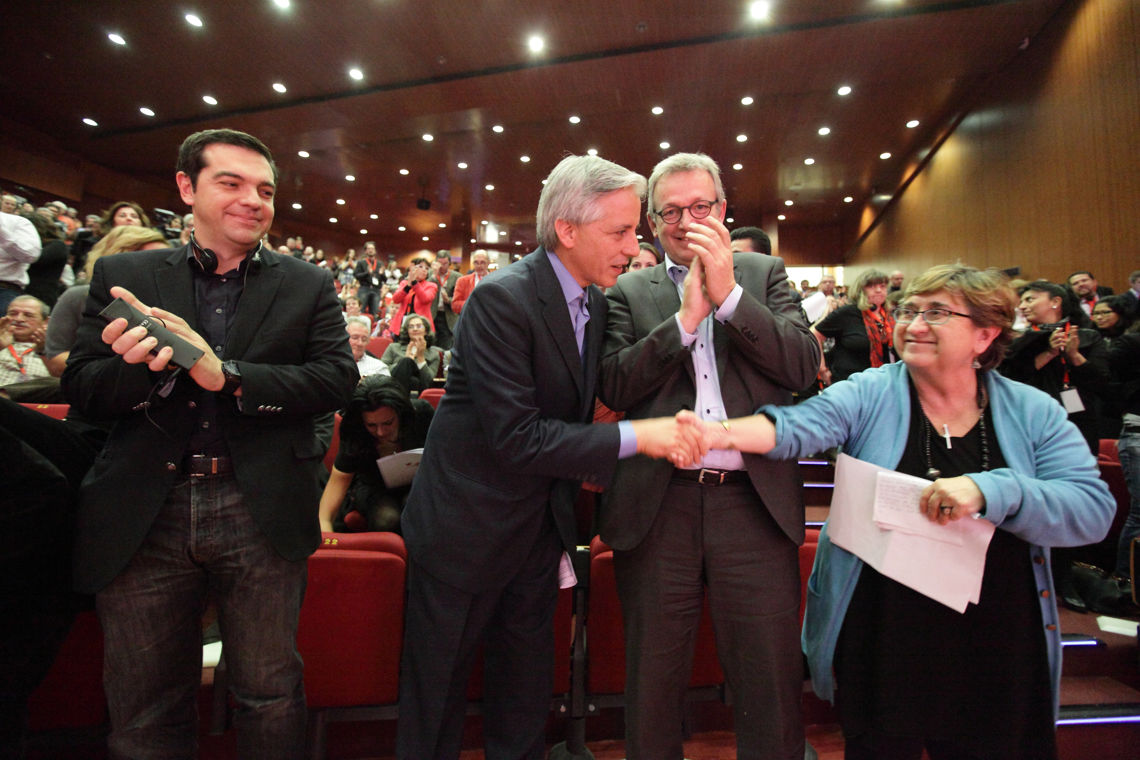 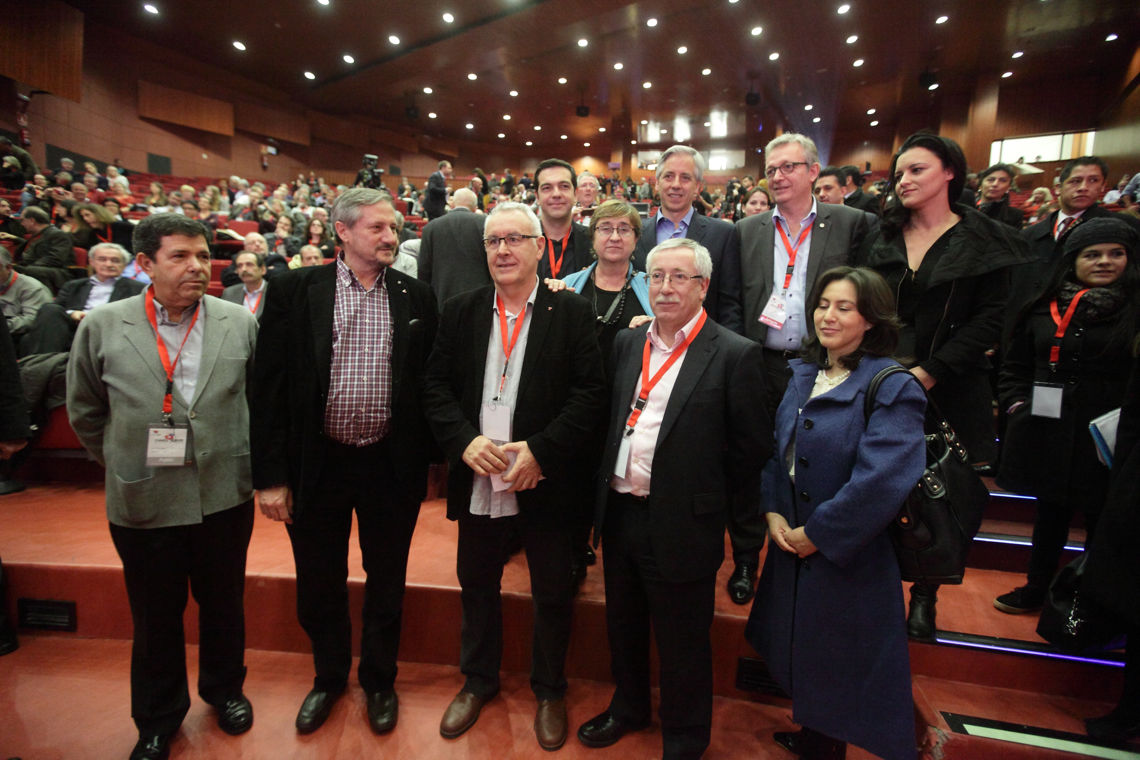