The President of the European Left met the Pope! 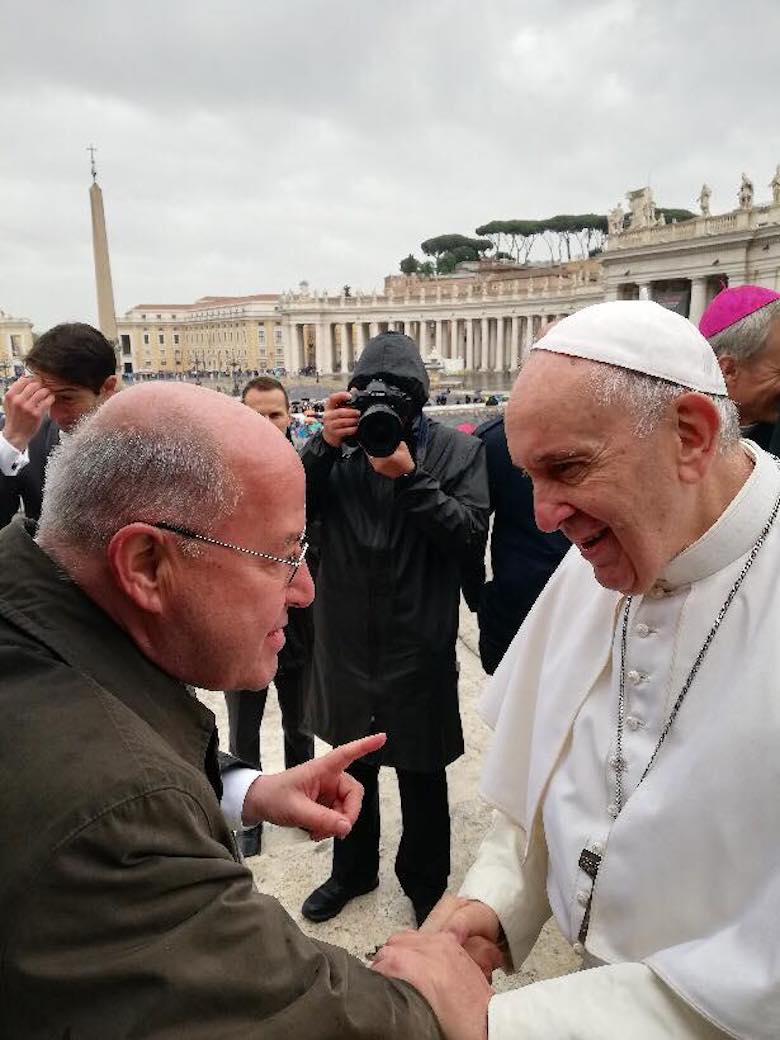 Commenting on his meeting with Pope Francis, Gregor Gysi, President of the European Left (EL):

Pope Francis represents the universal values of Christianity, charity, tolerance and brotherhood, especially clearly. Today, I met the Pontifex in Peter Square in Rome and suggested that he initiate a UN Global Conference on Poverty.

During a conversation in the State Secretariat of the Vatican, there was agreement on the issue of dealing with refugees: walls are no solution.

Human Rights are to be granted always and in every situation, whereby neither the religion nor the skin color may play a role.

Apart from the well-known disagreements, there was also agreement on the fight against poverty in the world.