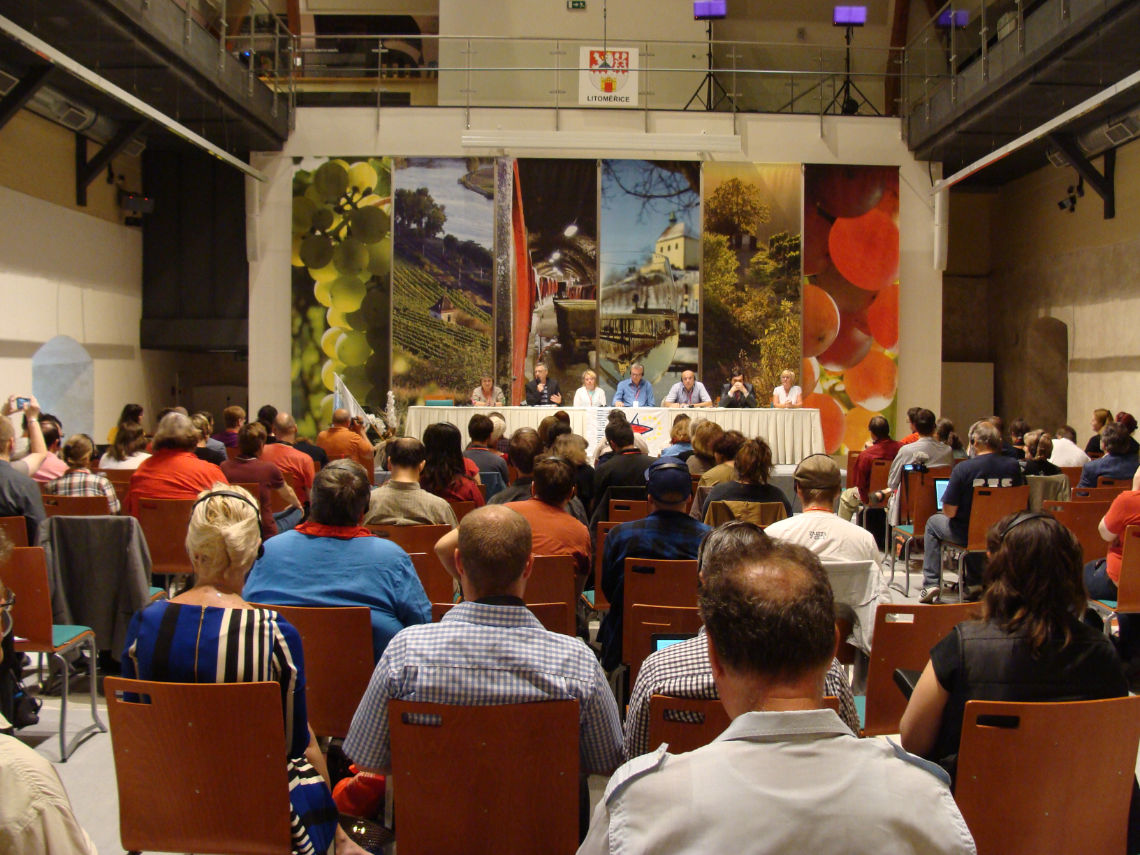 Please find below the first programme of this year’s Summer University, organized in cooperation between the EL and transform!europe, as well as the link to the registration form section!

Please be aware that translation will be provided in the plenary as well as the four seminars into/from English/French/Czech. 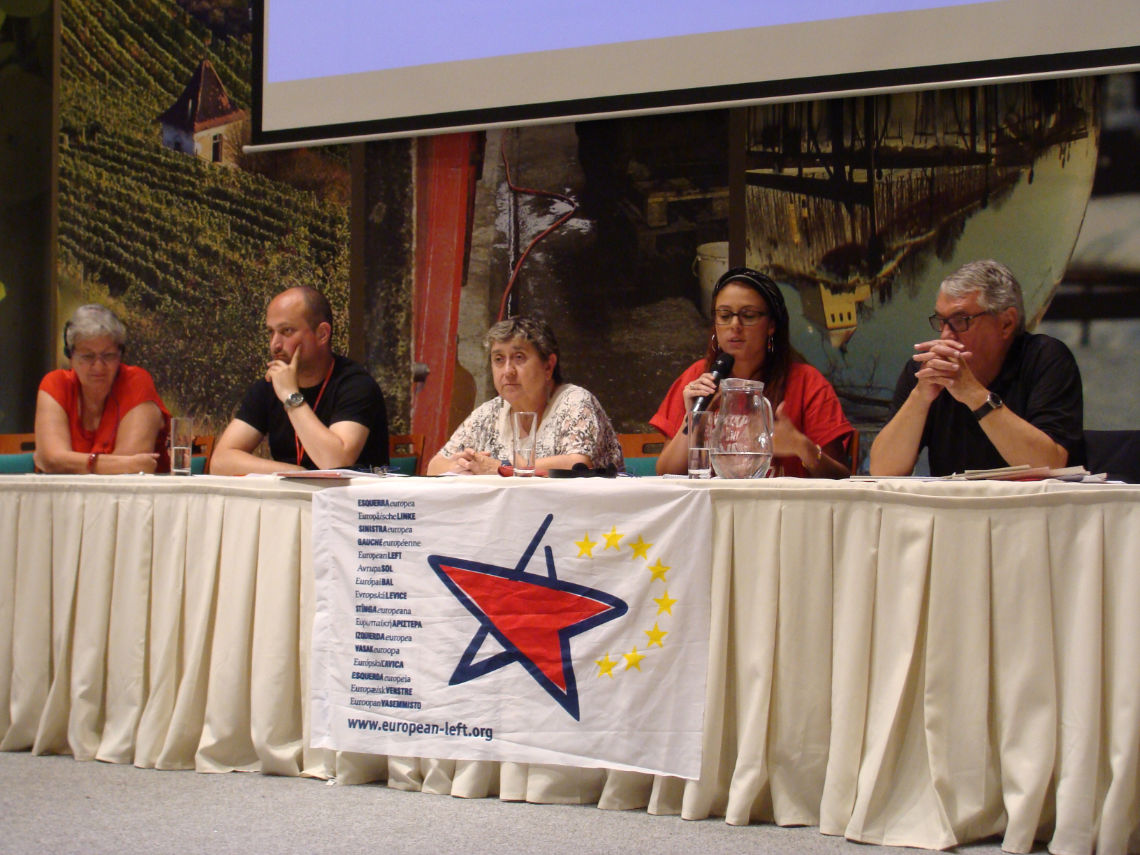 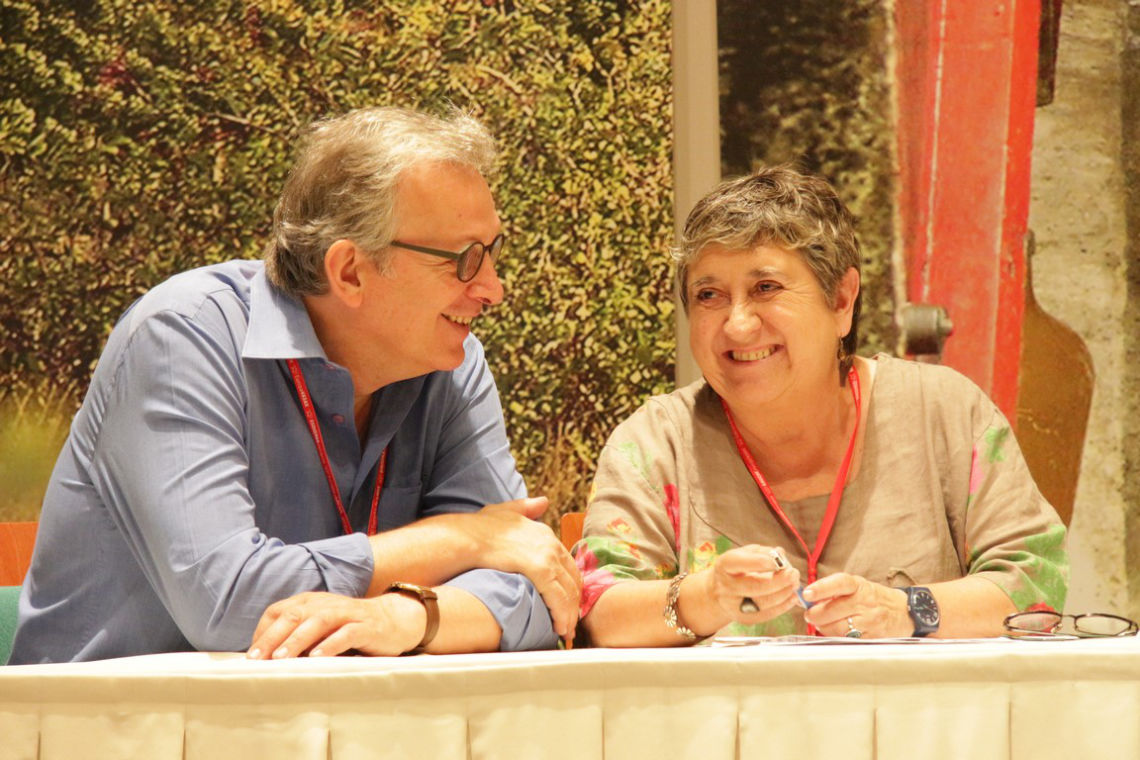 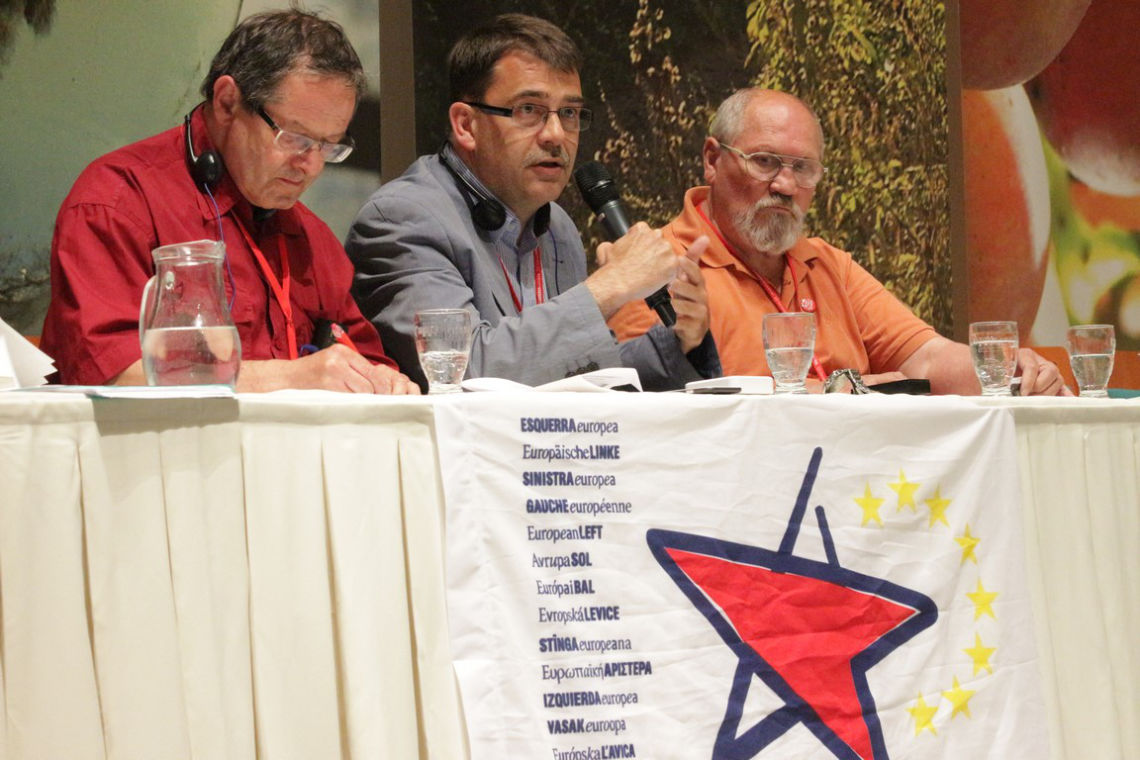 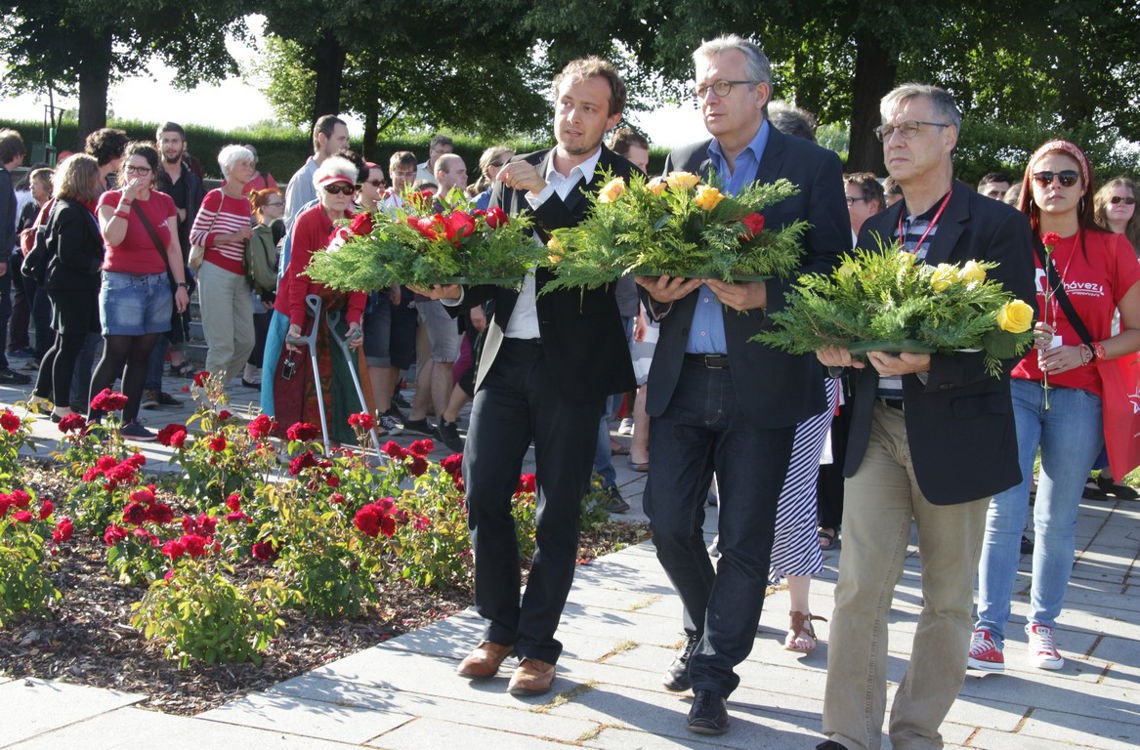 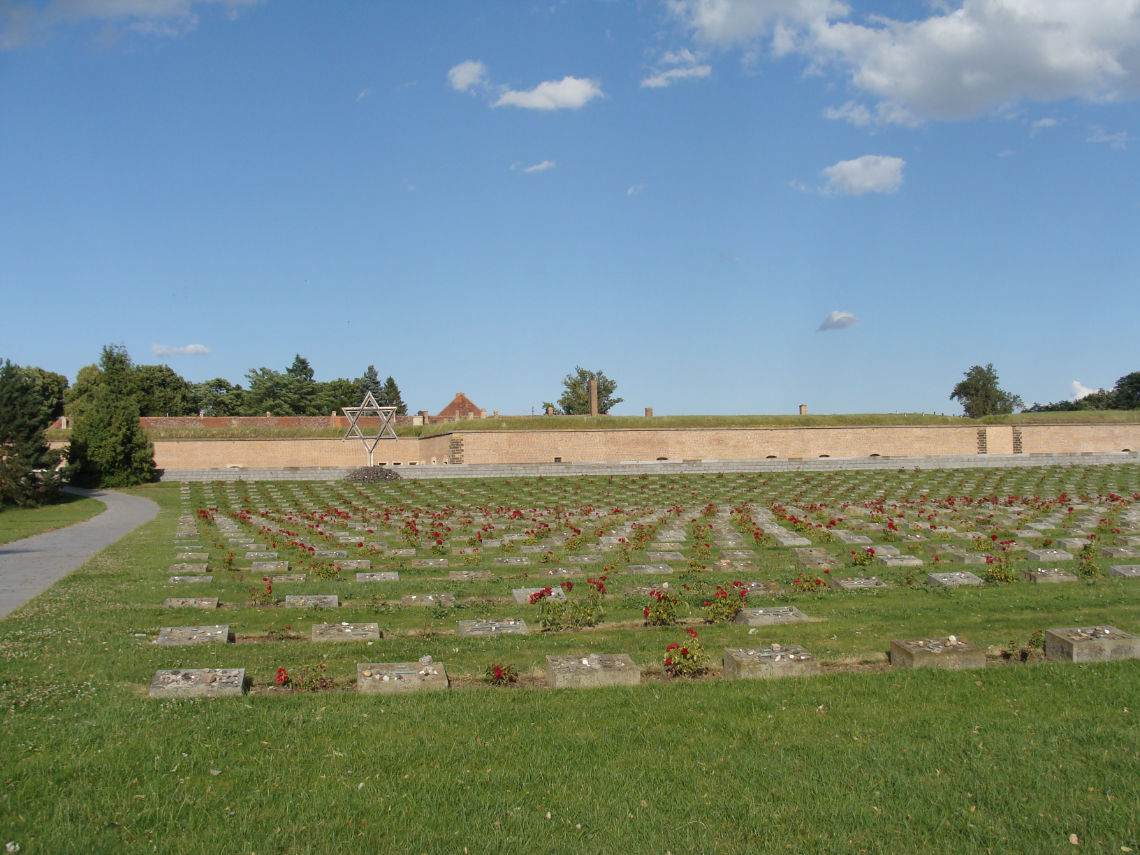 Shall you have any questions regarding the Summer University, its registration process etc. please don’t hesitate to e-mail us at summeruniversity [at] european-left.org.