Regarding the resolution of the Parti de Gauche to submit a motion on the expulsion of SYRIZA from the EL:

The conclusions of the Marseille European Forum, who took place on 10-11 November 2017, were presented on the 30th of January 2018 to MEPs at the European Parliament, in Brussels. The need for a thorough debate on the experience of this first forum -trying to bring together progressive forces from the Left, the social-democracy and the ecological forces- was expressed from all the participants.

The EL denounces the attempt to outlaw the Basque organization Askapena

The Party of the European Left (EL) would like to express its strongest rejection to the newest attack of the Spanish state on freedom of expression, following its threat to illegalize the activities of Askapena. Furthermore, we are denouncing the judicial proceeding against Askapena and 5 of its militants, which – according to the established report – annuls personal rights like the freedom of association as well as the lack of guarantees which had been and are given in the process, and we are rejecting the possible “preventive incarcerations” of the five companions. 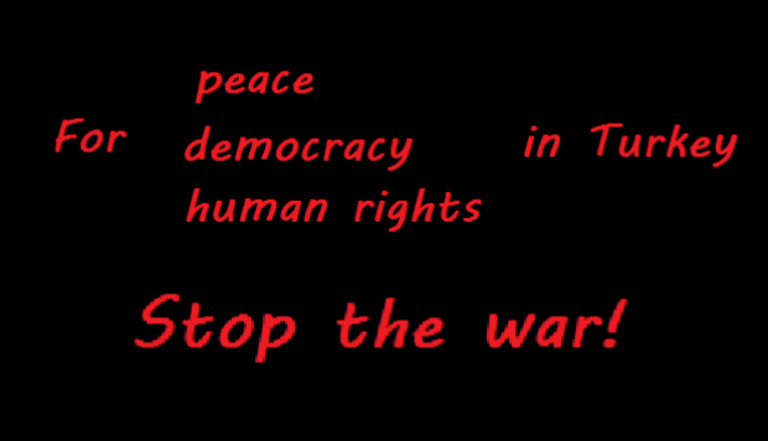 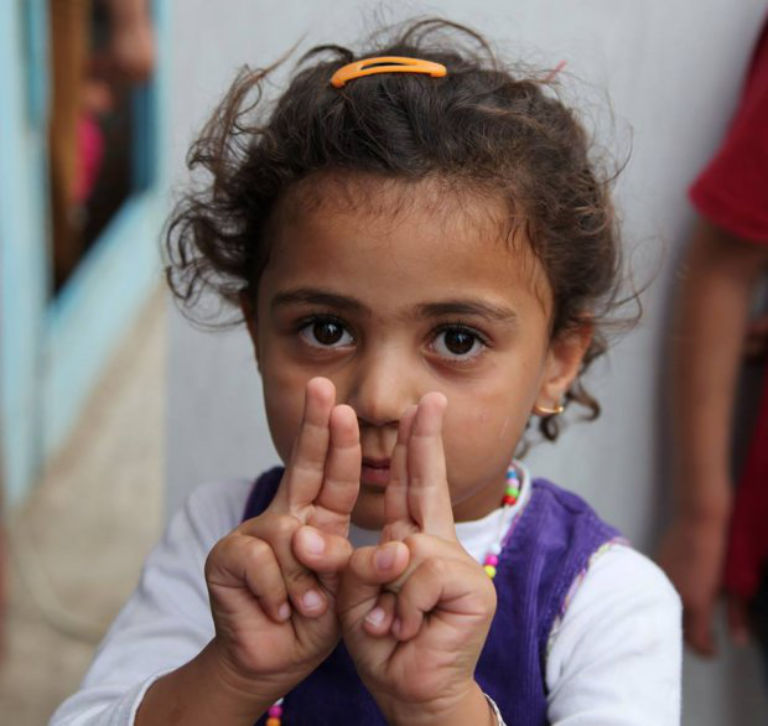 SIGN THE PETITION: For peace, democracy and human rights in Turkey – Stop the war!

Under the pretext of the “struggle against terrorism”, Turkish President Recep Tayyip Erdogan leads for several months a real project of terror and war in his country, especially in the Kurdish region of Turkey. This outburst of violence against the Kurds and the peoples of Turkey can be defined as crime against humanity and has already made several hundreds victims including many children, and 200,000 displaced. 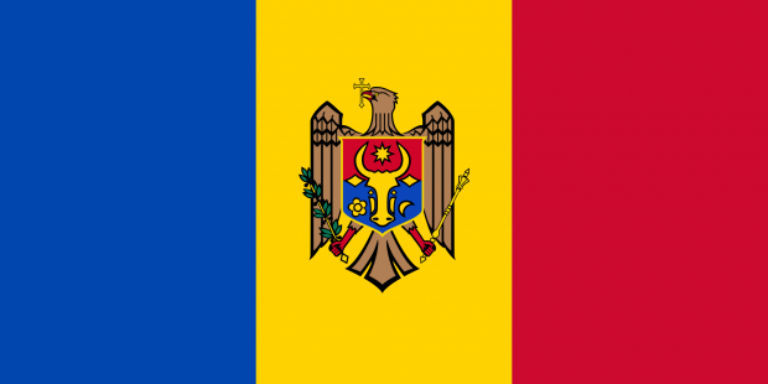 The EL demands the freedom of left activists in Moldova

The Executive Board of the Party of the European Left (EL), assembled in Berlin last weekend, decided to address a letter to the authorities of the Republic of Moldova demanding the immediate release of Grigore Petrenco, former vice-president of the EL, and  six other activists who have been arrested during the protest demonstration on September 6, 2015 and are still in prison since then. 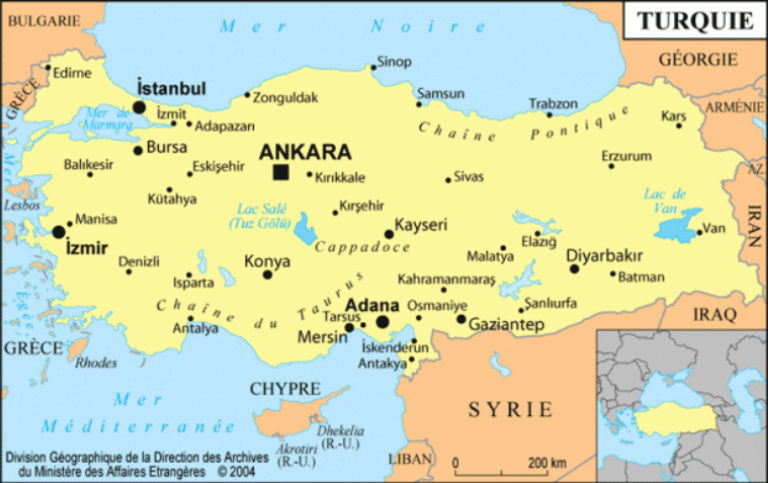 The Party of the European Left (EL) condemns terrorist attack in Istanbul, on the 12th January 2016, which caused at least 10 dead people and 15 injured, and show its solidarity to the victims, their families and the Turkish people who has suffered big terrorist attacks during the last month, as the one in Ankara last October, as well as strong repression measures by the security forces of Erdogan government, with dozens of dead victims after sieges of cities under the pretence of ‘fighting terrorism’. The antiterrorist law implemented last year, bans almost any opposition to the right-wing government policies.