Police murder of George Floyd. We must continue to fight alongside American comrades against intidmidations and right-wing reactionary forces 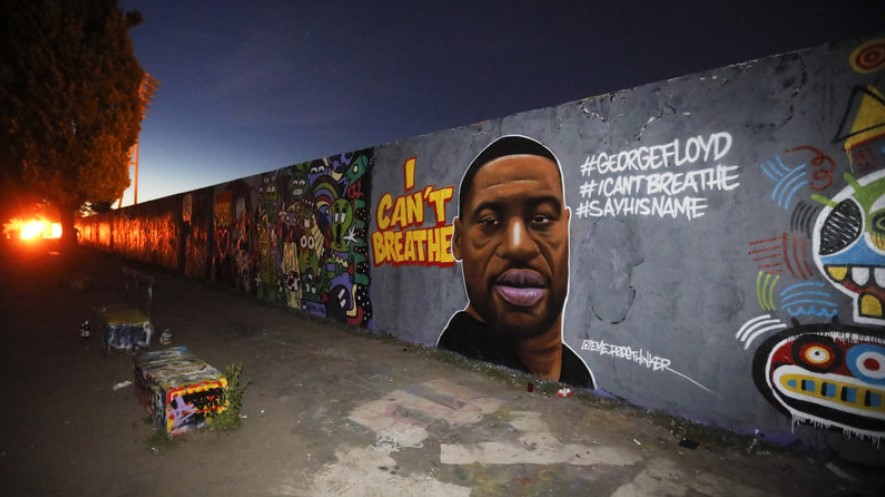 Demonstrations and mass protests against racism and police brutality took place in more than 30 American cities, after the Minneapolis police murder of George Floyd last Monday. In addition to the footage of his murder, some details emerged aboutthe career and past conduct of the police officer responsible for the cowardly act. The fact that he was still regularly on duty says a lot about the atmosphere of impunity within the police corps.

While police brutality is among the first causes of death for young black people in the USA, President Trump and a part of the establishment are keeping legitimising the violent action against the protesters, and labelling as “terrorists” the organizational experiences, including the “Antifa”, that invite them to take part in the protests.

When in a country the probability of a black person being killed by law enforcement is three times higher than for white people, this means that either the state is complicit or unable to make a real substantial change for the future of the situation.We must denounce the state of violence in which American communities live, where the contradictions of race, gender and class are deep and exasperated, and where white suprematism is the basis of patriarchy and the culture of violence.

We must continue to fight alongside our African American comrades against the status quo, against any attempt to intimidate anyone who protests, and against both the progressive rise of the right-wing reactionary forces and PresidentTrump’s attempts to intensify repression.

Heinz Bierbaum
President of the Party of the European Left