Gregor Gysi on the election results in Greece 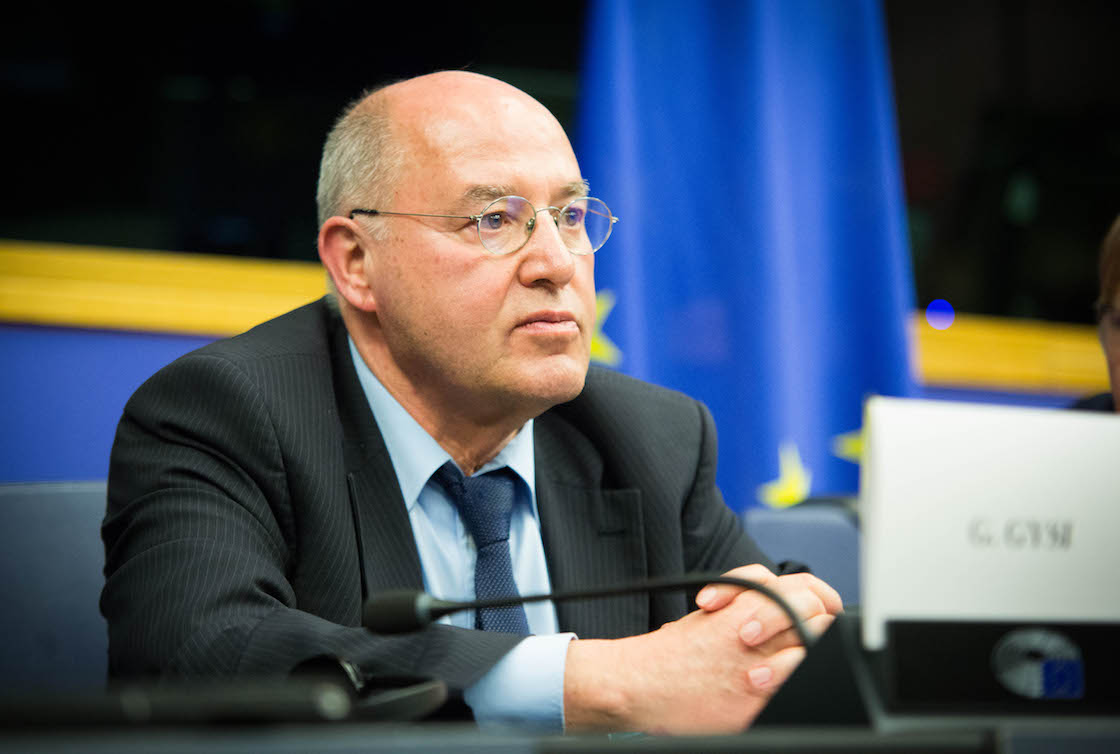 Alexis Tsipras has led his country through a difficult period, for which I personally want to express my gratitude and respect to him as President of the Party of the European Left. However, the majority of Greeks are still suffering from the massive austerity dictates that the Greek government under Alexis Tsipras had to implement in order to receive money. It must be stressed again and again that the sovereign debt crisis was initially a banking crisis. When the Greek state rescued the Greek banks, it also saved the French and German banks. The European Troika policy of the International Monetary Fund, the European Commission and the European Central Bank has imposed austerity dictates on sovereign states with democratically elected majorities. This happened under significant pressure of the German Government. Instead of building up Greece, it was reduced. This weakened also the domestic economy. What we urgently need in Greece, in Germany and in Europe is tax equity, a finally adequate participation of corporations, banks, best-paid and wealthy people.