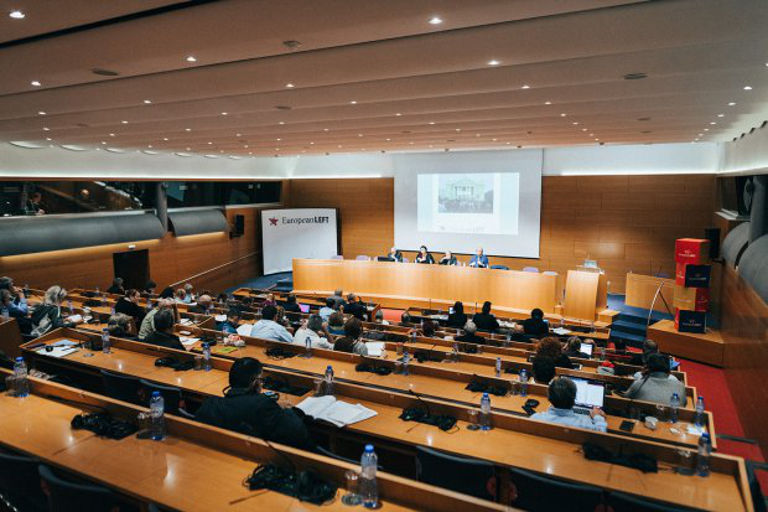 In the Political Secretariat on 1 December 2018 in Berlin and in the Executive Board meeting on 26-27 January 2019 the results will be discussed and decided.

The General Assembly adopted a statement on Bernie Sanders’ call for cooperation between international progressive forces. The European Left supports this call.

The General Assembly agreed that an energetic fight must be waged against the growth of right-wing populism and right-wing extremism, against undemocratic and anti-social neoliberalism. At the same time, the European Left is fighting for peace, social justice, equal opportunities in access to education, arts and culture, environmental sustainability, social responsibility and international solidarity.