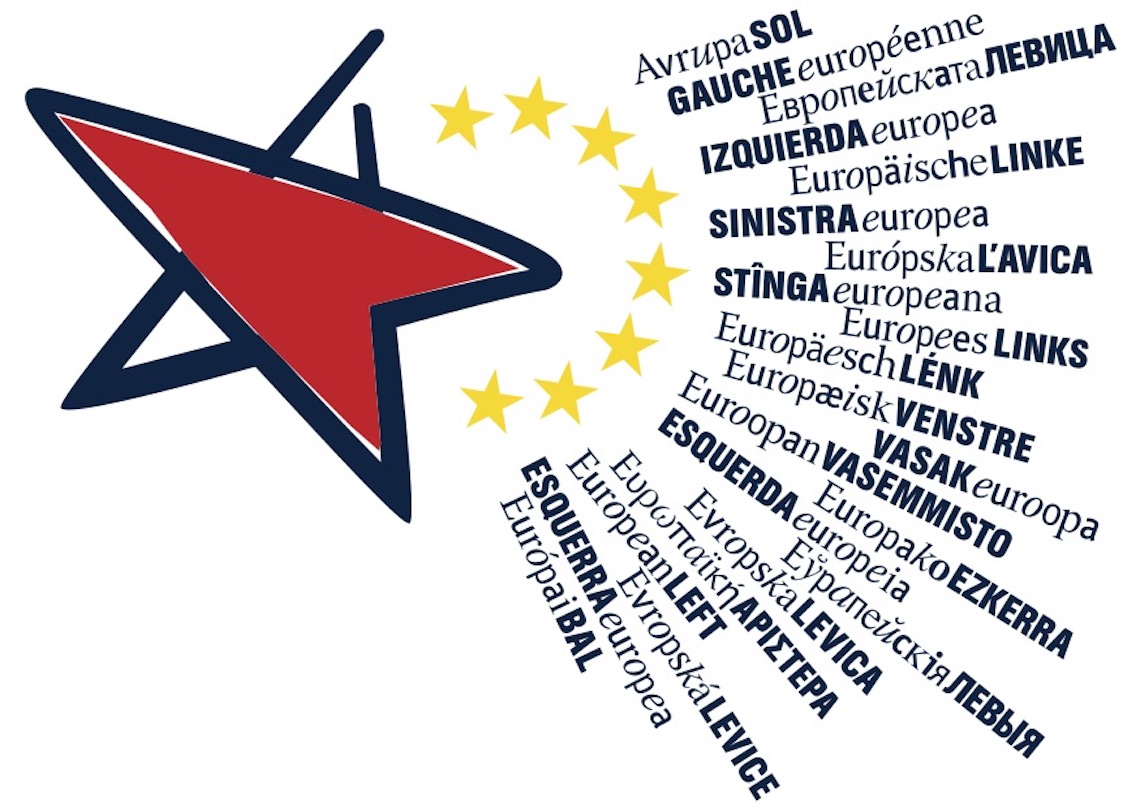 At the second January weekend of the started 2010 both Party of European Left (EL) Executive Board and the EL Council of Chairpersons convened the 3rd EL Congress in Paris, beginning of December 2010.
Six years after its foundation the pluralistic party project looks back to a promising period of common achievements and campaigns: the founding documents, the Political Theses for a Social Europe (2007), the campaign against precariousness as well as the common electoral platform for the European elections in 2009, to name a few. On January 8 and 9, 2010 both Party of the European Left Executive Board and EL Council of Chairpersons held their first meeting in 2010. Main points of the joint discussion were the political agenda of 2010 and the preparation of the 3rd EL congress, the current political situation in Europe and new challenges for Left forces after EU Lisbon treaty's coming into force. The Board Members exchanged views on the current situation of the political Left within and outside Europe, successes as well defeats of left policies. It was stressed that the global financial crisis hit the real economy in Europe the last few months in particular, as the situation in Eastern Europe, Greece and Ireland clearly show. The consequences of the crisis reduce dramatically chances and possible solutions in the world-wide struggle against hunger, poverty, the collapse of the climate and the alarming gaining ground of extreme right- wing forces throughout Europe.
In view of this development 2010 a main line of action of the EL will be the mobilizations against extreme right wing forces in Europe, namely in Central and Eastern Europe. To commemorate the 65th Anniversary of the liberation of Hitler fascism the EL is planning a joint demonstration and conference in Kärnten (Austria).
The Lisbon treaty now in place, the Executive Board evaluated possible action frames in order to struggle for a more social and just Europe and reaffirms its opposition to the Treaty.The European Left demands concrete measures in favour of employment and social protection, such as increasing wages, social benefits and pensions for the workers in Europe. A re-regulation of the markets, taxes on financial transaction, the democratic control of the European Central Bank, and the replacement of the stability pact by a new pact in favour of growth, full employment and ecological protection are essential steps.

The EL sharply criticises the rearmament provision of the Lisbon Treaty, not only because of the lethal and ecologically destructive weapons, but also because it detracts funds from economic, social and ecological development.

In view of the upcoming international Conference on Afghanistan in London the Executive Board stressed again its position that the troops must be withdrawn from Afghanistan. The international community as well as the EU must support Afghanistan’s population in finding a political solution through non military ways on the basis of the respect of international law and human rights.

The Executive Board also discussed military conflicts world wide and the situation in the Middle East. On the occasion of the forthcoming 8th Nuclear weapons Non-Proliferation Treaty Review Conference in New York May 2010 EL will underline its demands to UN and European Union and other European countries to take up their responsibility to give the issue of disarmament a top priority on the political agenda.

Summarizing the UN-Copenhagen conference on Climate change the EL with its 34 Member and Observer parties criticise the lack of engagement of Head of States and governmental representatives for consequent change in their ecological policy and reaffirms its position that in order to take up the climate challenge and initiate a real ecological alternative it remains necessary to remove from capitalist reproduction cycle, at least, common goods of mankind. The EL will not only observe the further preparatory process towards the promised Mexico follow up meeting, but initiate own activities both in political and theoretical fields. Therefore an important next occasion for this challenging engagement will be the support of the initiative of the “People’s world conference on climate change and mother earth’s rights” 20-22 April in Bolivia In view of the European Year for Combating Poverty and Social Exclusion the EL highlights its demand for a redistribution of social wealth from the top to the bottom of society. Since its founding Congress the European Left demands taxes on financial transaction, as a tool to finance this redistribution which came by now also on the agenda of other political forces.
In the year 2010 the European Left wants also to continue and to strengthen its contacts with social movements. Like in previous years the European Left is preparing its participation in the European Social Forum, which is gathering in Istanbul in July 2010 for already the 7th time. The Executive Board welcomed Francois Houtart, president of the World Forum of Alternatives and Member of the International Council of the World Social Forum for an exchange of views about the current crisis and therefore tasks of deepening the joint political and academic analysis and description of social intervention.
The EL will also stick to its traditional participation in the bi-continental meeting of alternative Forces in the “Enlanzando Altermativas” taking place in parallel to the EU - Latin-American summit this May in Madrid,. The EL stresses its will of deepening its cooperation with the Sao Paulo Forum and hopes to welcome later the year many guests from Latin America, Africa, Asia and other regions of the world for the 3rd EL congress in Paris.
Before the Congress other important meetings will beheld: the traditional EL Summer University (July in Chisinau/Moldova) and the 5th ParlaCon (June in Athens/Greece) as occasions for joint debates and decision-making on various fields of the political intervention of the European political Left for examples in education, health policies etc. becoming a matter of great defence struggles of social and cultural achievements.
In the view of the recent ban of the DTP in Turkey, the EL welcomed Sebahat Tuncel from the newly formed Kurdish party BDP in Berlin to report about the current situation in that country. The EL fully supports the newly formed party in their struggle for a peaceful and democratic solution of the Kurdish question and declares its solidarity for their political campaigning.
On January 10 the EL representatives and a lot of militants attended as every year together with over 40.000 people the commemoration of Rosa Luxemburg and Karl Liebknecht at the historical-cemetery in the district of Berlin-Friedrichsfelde