In solidarity with the hunger strikers in Belgium 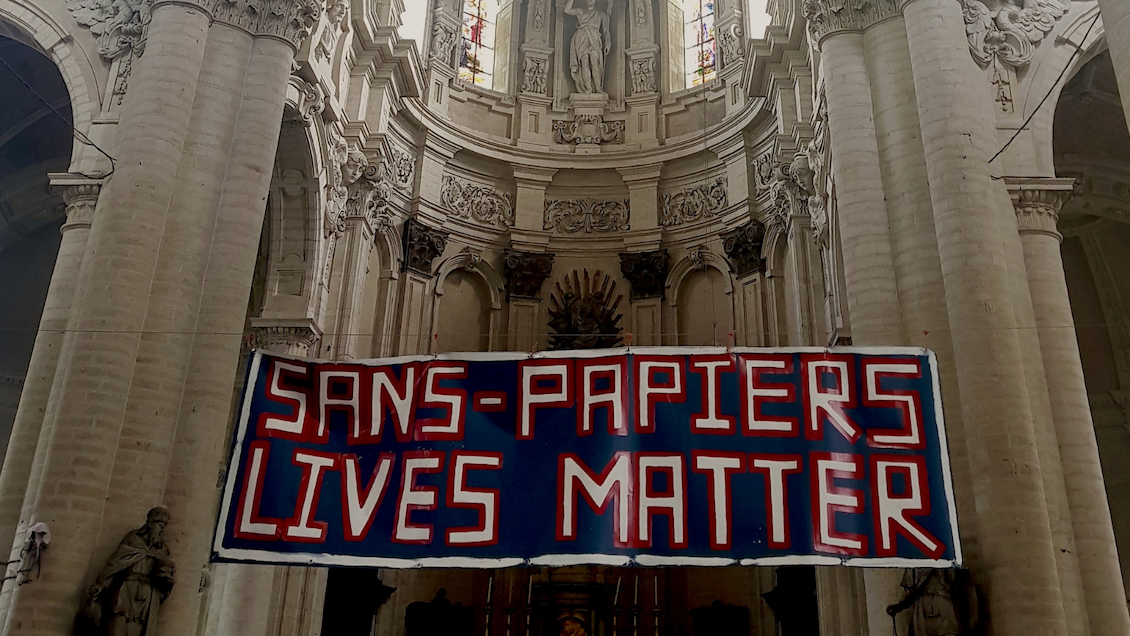 We stand by the migrants on hunger strike in Belgium. Their health, which is already weakened by their circumstances, is rapidly worsening.

Since May 23, nearly 400 women and men have gone on hunger strike at the Béguinage Church, ULB, and VUB to end years of secrecy, lack of rights and protection, abuse, and exploitation.

These people live and work in Belgium but are unregistered Belgian nationals who are kept hidden by a policy of non-regularization of informal, illegitimate, and irresponsible labour. As a result, they have found themselves in an impossible situation, where they cannot exercise their basic human rights of fair work and dignity.

This already tragic scenario becomes even worse in the context of the virus, which has affected undocumented people disproportionally, both because of a lack of security (related to the illegality of stay) and because they were among the most engaged in the critical areas (hospitals, care, cleaning, technicians, construction, delivery, transport, etc). Without regularisation, these people can’t even get a vaccine.

This is an unacceptable situation in terms of human rights, but also in socio-economic and cultural terms.

We reiterate our position that no one is illegal and support the strikers in their attempt to achieve their dignity and regain their lives!